Walworth Methodist Church is located on the busy Camberwell Road, midway between the Elephant and Castle and Camberwell Green. In 2013 we celebrated 200 years of continuous Methodist worship and witness on our site.

During this time the makeup of the congregation, like the neighbourhood we serve, has changed and both would be unrecognisable to those who founded the church. In the 1930s Revd Jimmy Butterworth, one of the pioneers of youth work, rebuilt the church premises as ‘Clubland’ – not once, but twice, after the new chapel was gutted by wartime bombing. In order to fund the work he built up a remarkable international network of supporters, including stars of the stage and screen and top sports personalities.

By the 1970s the congregation had gone into decline but found a beginning in the ministry of Revd Vic Watson, who energised the congregation to engage in improving community relations in what was becoming an increasingly multiracial neighbourhood.

The congregation has continued to grow, and today it is a mostly black congregation, with particularly strong representation from West Africa. This is reflected in our worship, particularly the 11.30am service, and has undoubtedly contributed to the growth of the church.

We support a number of fellowships and are proud of our choir which leads our worship and contributes to making our worship so vibrant. 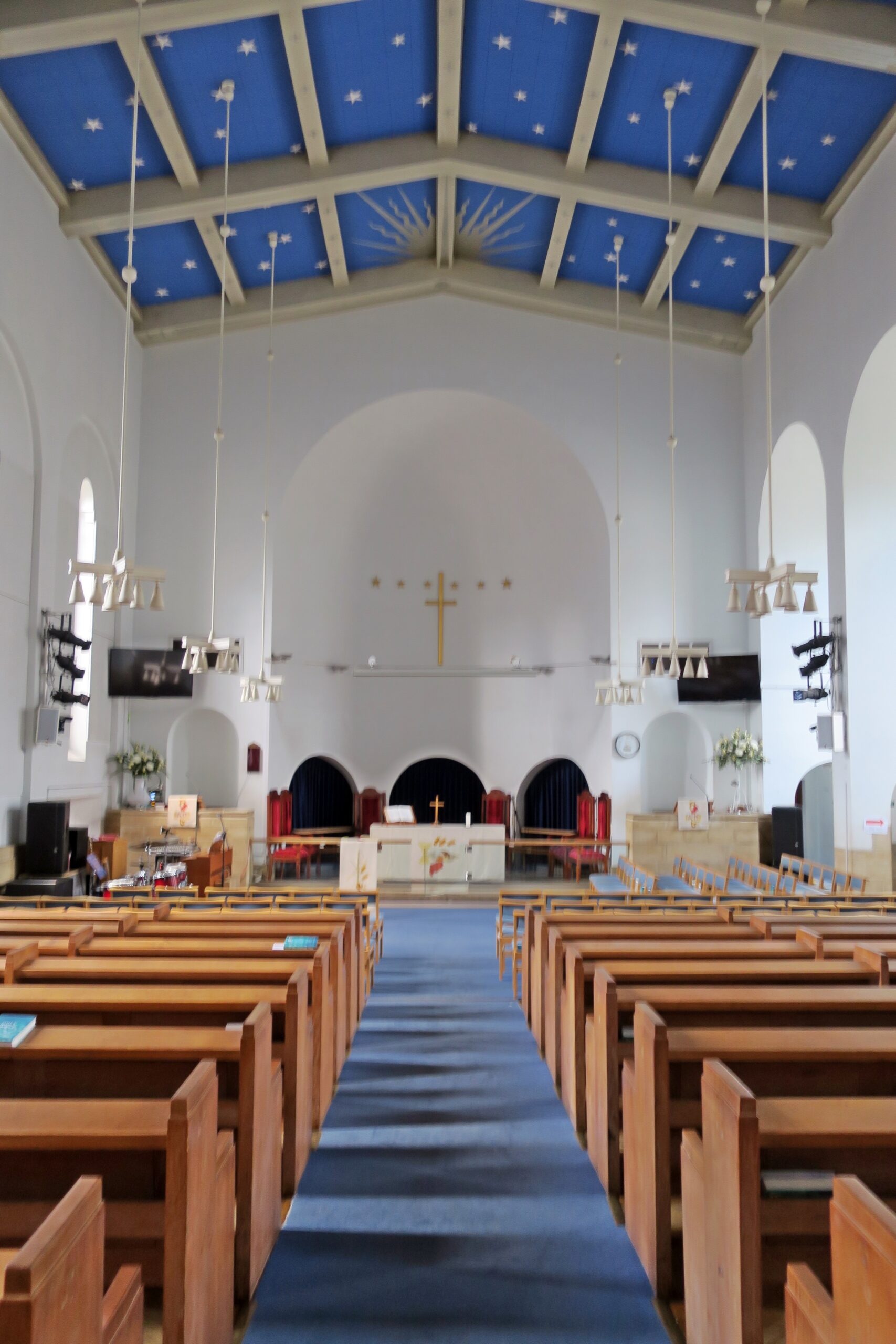 You can also give a one-off or regular donation via Paypal. Just click on the button below and it will bring you to our Paypal page.